Concord couples headed for marriage therapy because their partners engage in “selective hearing” might want to cancel that appointment and give their significant other the benefit of the doubt. Often, the accused isn’t actually ignoring the other person; they simply can’t hear them.

Recognizing the Signs of Hearing Loss 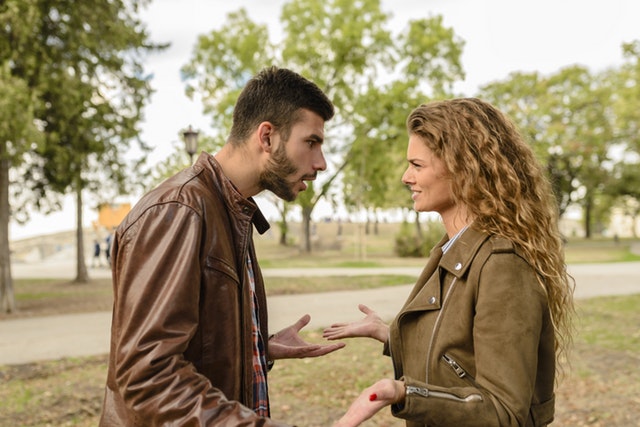 Does your partner have selective hearing?

Headlines in Britain earlier this month declared that selective hearing is a widespread problem across the pond. A study reported that seven out of ten Brits feel their partner has selective hearing, tuning out what they don’t want to hear (chores top the list) but conveniently piping in when the topic interests them.

How common is selective hearing?

Men are more prone than women to be accused of selective hearing; they are guilty of the act a little more than seven times a week on average (388 times a year, to be exact), while women practice the habit about six times a week, or 339 times a year.

The British might spell certain words differently (“labour” instead of “labor,” for instance), but they really aren’t all that different than most of us right here in California; it’s safe to assume that a similar number of complaints occur in Concord. But audiologists are quick to point out that what is assumed to be selective hearing often indicates an actual hearing loss.

Respondents in the British study seem to agree; more than half felt that hearing trouble might have been the real cause, and 40 percent admitted “with certainty” that their partner is experiencing some degree of hearing difficulty.

Hearing loss is a widespread problem around the world. Because it develops gradually, it can take a while for a person to realize they are having trouble hearing. Before jumping to a false conclusion and blaming your partner’s failure to do what they have been asked on selective hearing, pay attention to signs of hearing loss.

What should you do if your partner has symptoms of hearing loss?

If your loved one is displaying any of these symptoms, encourage them to schedule an appointment with an audiologist in Concord as soon as possible.

Left untreated, hearing loss can lead to more than marital discord; it can negatively affect physical, social and psychological health. The sooner it is diagnosed, the better the odds of a successful long-term treatment.

Learn more about what affects your Hearing Health