Hearing loss affects an estimated 48 million people. Left untreated, this condition can lead to social withdrawal, feelings of loneliness, depression, anxiety and even cognitive decline. In spite of its prevalence and these risks, only about one in five people who could benefit from treatment actually wears hearing aids.

In 2016, Jamie Desjardins, Ph.D., an assistant professor in the speech-language pathology program at the University of Texas, El Paso sought to uncover whether hearing aids can improve brain function in people with hearing loss.

“Most people will experience hearing loss in their lifetime,” explained Dr. Desjardins. “Think about somebody who is still working and they’re not wearing hearing aids and they are spending so much of their brainpower just trying to focus on listening. They may not be able to perform their job as well. Or if they can, they’re exhausted because they are working so much harder. They are more tired at the end of the day and it’s a lot more taxing. It affects their quality of life.”

To study this, Dr. Desjardins’ team worked with a group of participants in their 50s and 60s who had bilateral sensorineural hearing loss. None had previously used hearing aids. Each participant underwent cognitive testing before and after wearing hearing aids. These tests measured working memory, selective attention and processing speed abilities.

After just two weeks of hearing aid use, the tests revealed an increase in scores for recalling words in working memory as well as for selective attention tests. The processing speed for participants was also faster across the board. In short, participants exhibited significant improvement in their cognitive function. 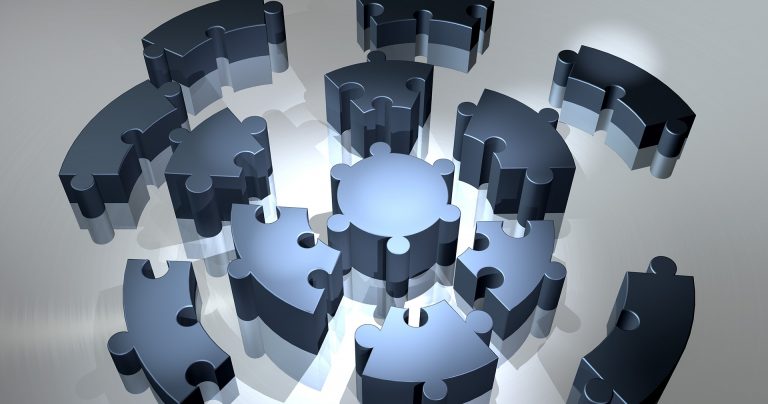 Another study by the University of Maryland supports these findings. Researchers worked with a group of older adults with mild to moderate hearing loss. They tested the participants’ cognitive abilities and evaluated the electrical activity of the parts of the brain triggered during speech.

After six months of wearing hearing aids, they showed collective improvement in brain functions such as memory and speech processing.

For more information or to schedule an appointment, call Valley Audiology today.