Tinnitus is Incurable…But Not Untreatable

If you wake up on January 1 with a ringing in your ears and haven’t been out partying to usher in the new year, you are one of the approximately 50 million Americans in California and across the U.S. with tinnitus. About one in five Concord and Walnut Creek residents suffers from tinnitus, a ringing or other phantom sound in the ears. Don’t just resolve to eat better or lose a few pounds in 2020; make it a point to have your tinnitus treated, as well. 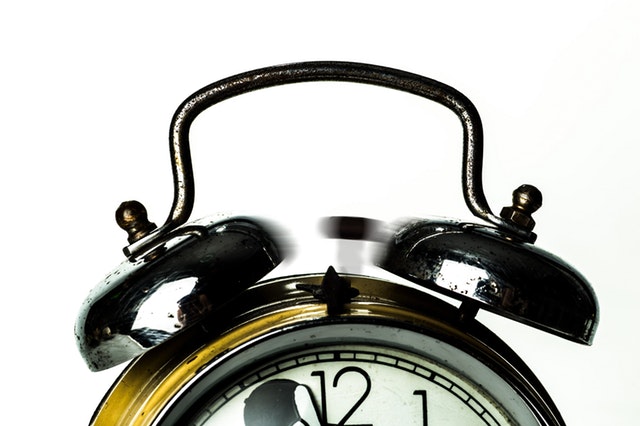 Tinnitus is described as a noise in your ears or head that occurs without an external sound source. It is most commonly described as a ringing in the ears but has been compared to a roaring, whooshing, clicking, whistling, humming or buzzing, too.

Tinnitus isn’t a medical condition, but rather, a symptom of another underlying health problem.  Tinnitus may be caused by age-related hearing loss, noise exposure, infection, allergies, earwax, drugs, foreign objects in the ears and more. Often, the exact cause is never determined.

Most cases of tinnitus are subjective, meaning only the person experiencing the noise can hear it. Once in a great while, another person – typically a doctor or spouse – is able to hear the sound, too. This is known as objective tinnitus and is extremely rare.

How is tinnitus treated?

There is no cure for tinnitus, but treatment options are available to quiet the distraction and reduce its impact on your everyday life. Common strategies for managing tinnitus and reducing its symptoms include:

There is no reason to go another year suffering in silence (or rather, lack of silence). Start off the new year by making an appointment with an audiologist in Concord or Walnut Creek to treat your tinnitus.