Tinnitus is a ringing, screeching, hissing, whistling, roaring, whooshing or humming sound. Though there is no external source for these sounds, you may feel as though you’re standing under St. Mary’s Cathedral in San Francisco. There are many things that can exacerbate tinnitus; taking over-the-counter (OTC) pain relievers is one of them. 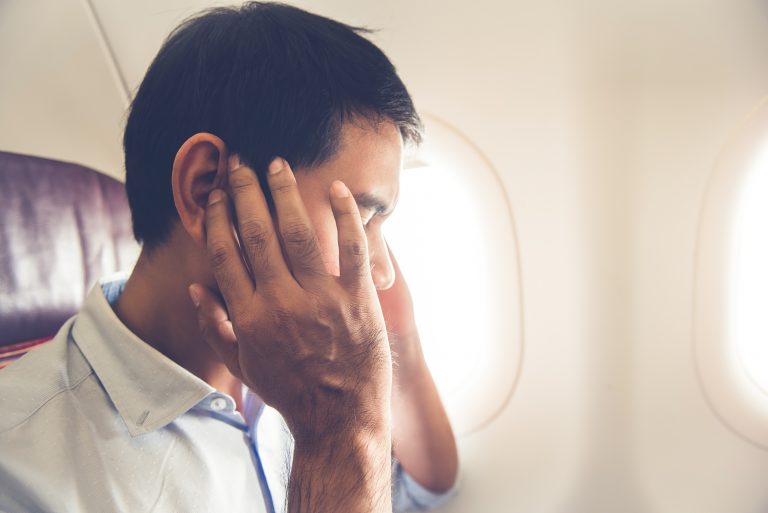 What the Research Shows

A new data analysis from the Nurse’s Health Study II found that women who frequently use certain OTC painkillers are more likely to experience tinnitus. “Frequent use” was defined as taking a medication such as aspirin, acetaminophen and other NSAIDs like naproxen every day or almost every day.

The study found that:

Though OTC analgesics have benefits with short-term use, frequent use over long periods of time may increase the risk of tinnitus and other negative health effects. This is why it’s important to be mindful and limit the use of these drugs as much as possible. You should also discuss a change in medication use with your doctor.

While it’s possible your tinnitus will resolve once you stop taking OTC pain relievers, this may not be the case. In fact, in many cases, tinnitus has no cure. Fortunately, there are many options for managing the condition.

For more information or to schedule an appointment, call Valley Audiology today.